Software by Design in a Functional Programming World 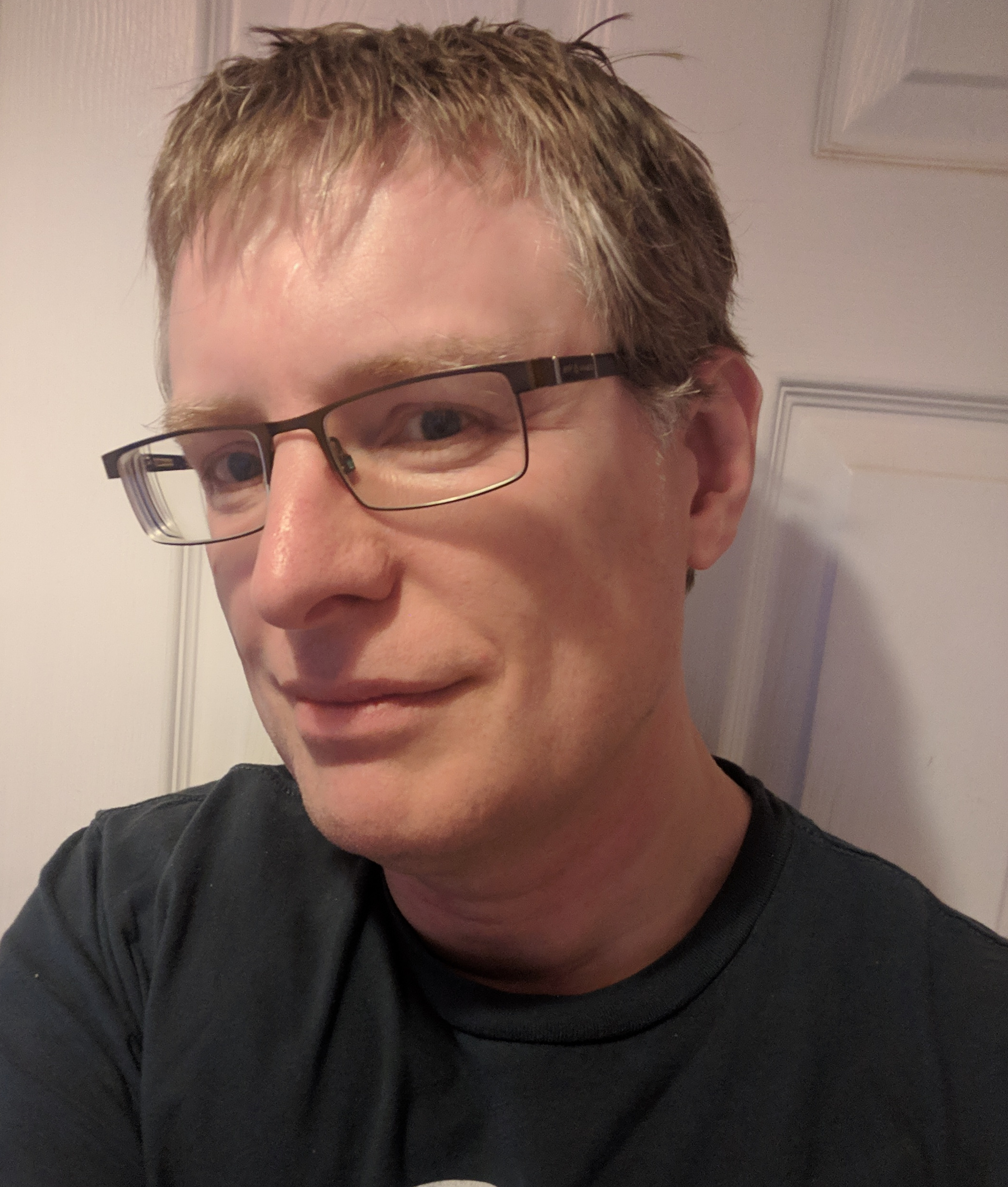 This blog is the first in what may become a series around how I approach software architecture and design. First though a slight detour into why I am writing this blog series.

I have been designing software components, systems, applications and libraries for over 25 years. In that time I’ve helped deliver and maintain dozens of systems, most have delivered value for businesses, a few with great success, many with mixed results. Several projects I’ve worked on never made it to production and were cancelled.

I’ve made many good decisions, and twice as many mistakes, that I hope I’ve learned from.

I do not claim to be the best architect or developer but “I’ve been around a long time, been there, seen that got the t-shirt”. There is code I wrote 25 years ago still running in production.

Over the last six years I’ve been learning and practising functional programming (FP). This is not the first time in my career that I’ve reinvented myself. I spent the first few years of my professional life as a procedural programmer and then decided to learn Object-Oriented Programming (OOP) but I saw some advantages in FP for the kinds of problems I’ve spent all my career working with. Namely, manipulating, analysing and displaying data, whether this takes the form of reporting on millions of doctor’s prescription items per month, displaying data flowing through a medical laboratory, settling equity trades or displaying products and taking orders in an e-commerce system. I will talk about why I feel functional programming is a good paradigm for dealing with these problems in later blogs.

Some of the techniques used in architecture or design at the system and component level are applicable regardless of the programming style but those that model the internals of components and systems are more appropriate for OO than FP.

I’ve been talking to various friends in the FP community about how to approach design in a functional programming world. I agree with some things they suggest and have a different take on others.

This blog series will explore my opinions and approaches to architecture and design, particularly with regard to Functional Programming. I will discuss what works for me and where I think I need to do better. YMMV.

In all my time in software development the only constant I’ve found is “change”.

Architectural approaches are like fashion. They come and go, often reappearing in cycles with each reincarnation being a different take on the earlier version.

If we look at systems architecture for distributed systems for example we can identify at least two major fashion trends: ‘the synchronous movement’ and ‘the asynchronous genre’.

Examples of the synchronous movement include: RPC, CORBA, SOA, microservices…

So why are we constantly reinventing architecture?

Because we are constantly reacting to changes in the way businesses work and the technical environments we are dealing with are changing.

The rate at which businesses are reacting and changing…pivoting… is accelerating, the number of delivery channels to customers is growing exponentially. the technological platforms underlying those channels are changing even faster.

The only thing we, as technologists, can rely on is that the environment and objectives we are making decisions based on today will not be relevant in a few years, months or even weeks.

I frequently read books and articles from senior figures in the industry that talk about tweaks and designs for performance, security, throughput, resilience etc. All of these concerns are very important. However, if the volume of data we are dealing with goes up or down, or the security concerns differ because of changes in the business or technical environment then we need different techniques or decisions.

We should optimise for change above all else.

Why? Because it’s the only constant.

For example, if we design for performance above all else, the design might be based on assumptions around data volumes increasing at a certain rate but if they then increase at a different rate we need to react.

Every design decision we make gets encoded in our software. Every time we decide something it ends up having an impact on the code. Every decision embedded in that software is a decision we have to live with and maintain.

If the basis for a decision proves inaccurate or changes then there is a cost in changing the software to reflect the new reality.

Because of this cost we need to make sure that the basis for every design decision is as good as it can be when we make it. We also want to keep the number of design decisions we codify as small as we can and isolate their impact as much as possible. Because we know that even if that decision is correct right now…it won’t stay that way.

I have written a lot over the years about deferring decisions in the timeline of development in the form of agile and lean development and I won’t cover that ground again here.

This blog series will concentrate on techniques to defer decisions in the design itself. starting with what that actually means. 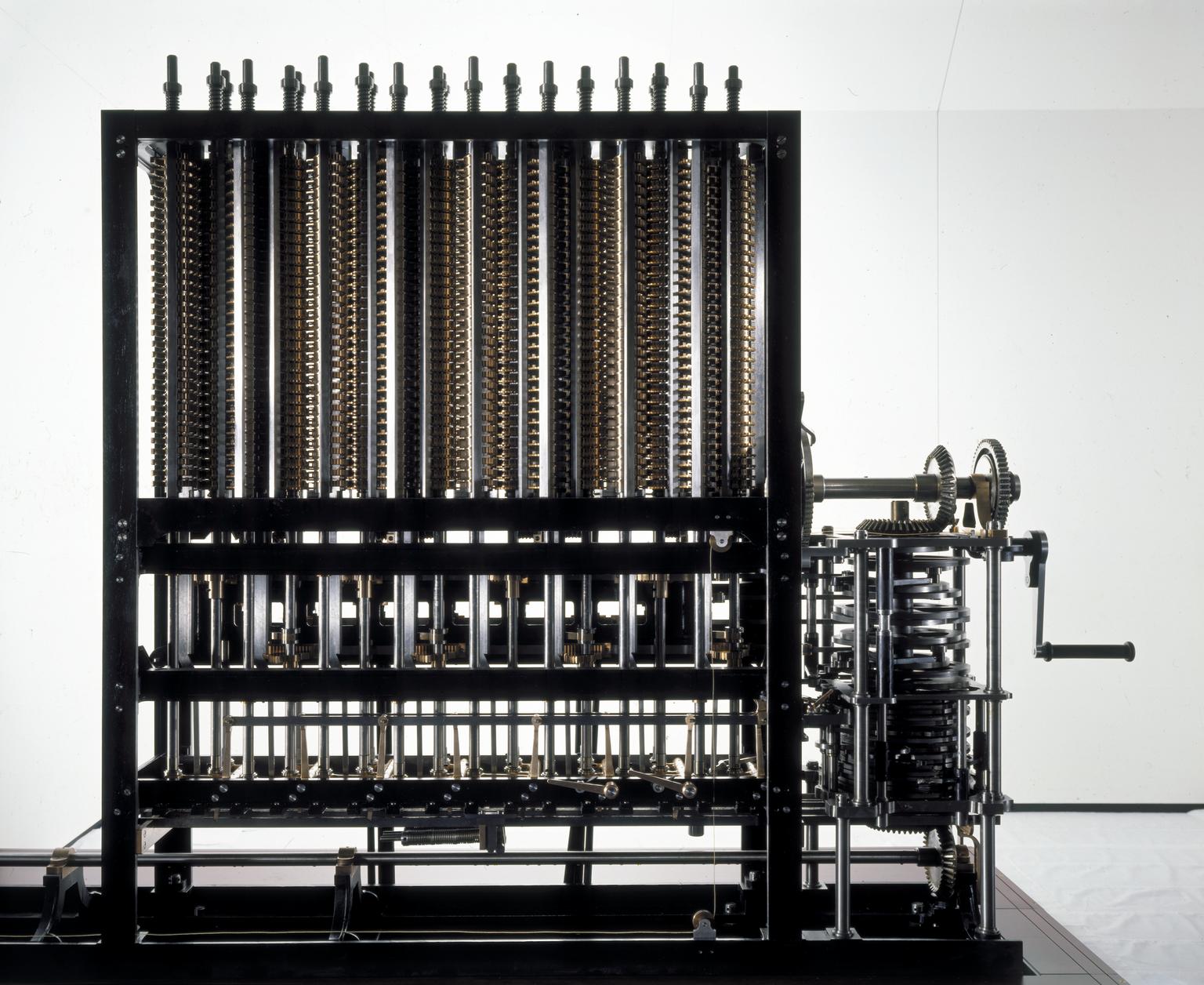 Evolutionary architecture is the art of self organisation of both the human subsystems that produce software and the automated systems that form the environm... 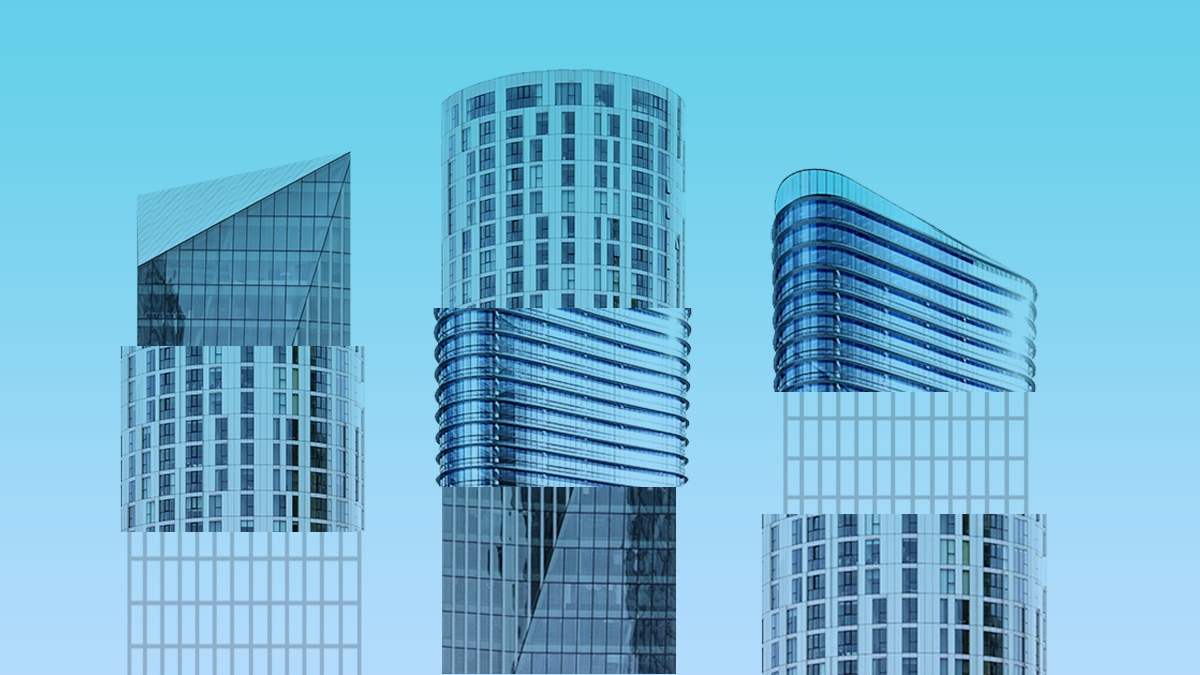 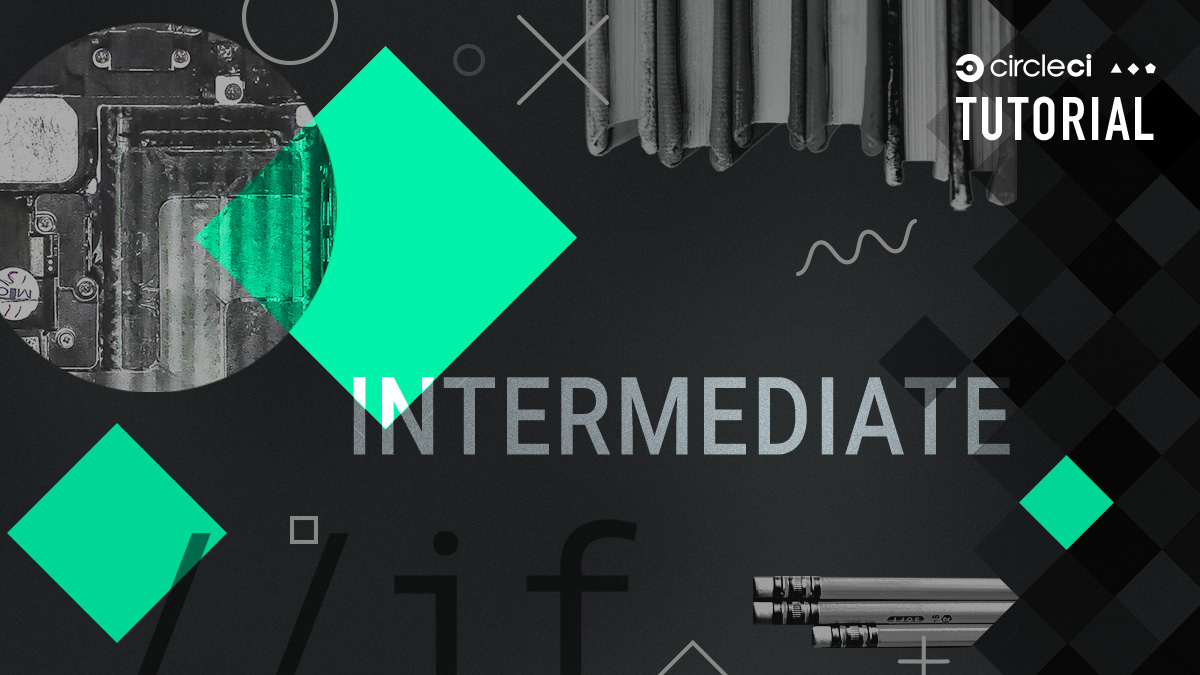 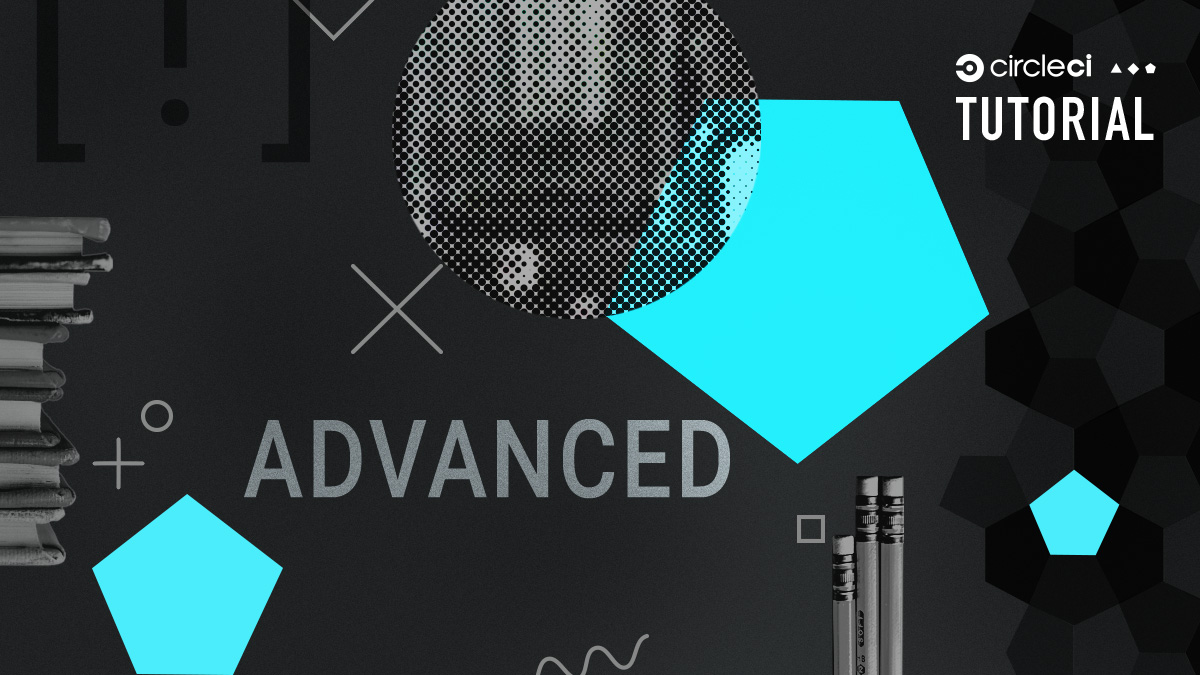